I can’t be the only one, wandering through Madrid’s leafy parks, to notice the almost complete absence of our furry, often misunderstood friend – the squirrel.

Coming from the UK, where gangs of grey-haired rodents roam our parks, I was expecting the same in Spain. But, after nearly 3 years of living in the Spanish capital, I have yet to see one. 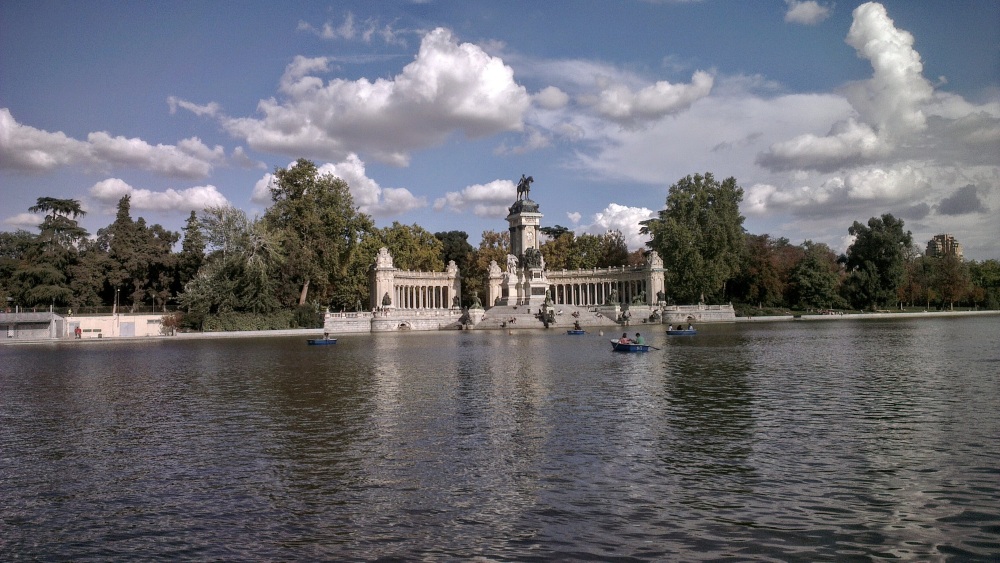 So where are Madrid’s squirrels? I’ve decided to use Madrid’s most famous park – Retiro – as an example.

Many Madrileños talk about visiting Retiro park as a youngster and feeding the squirrels, and in 1998, the park had a population of 150 squirrels. One year later that population had shrunk to just 47 and in 2006 there were absolutely no squirrels in Retiro.

No one knows for sure why, in the space of a few years, the squirrel disappeared entirely from the park. There are, however, several theories:

I have a theory of my own. Anyone that visits Retiro park can’t fail to notice the feral cats (roughly 200 in total) that call it home. It wouldn’t surprise me to find out that these felines are the principal cause of the squirrels’ demise. 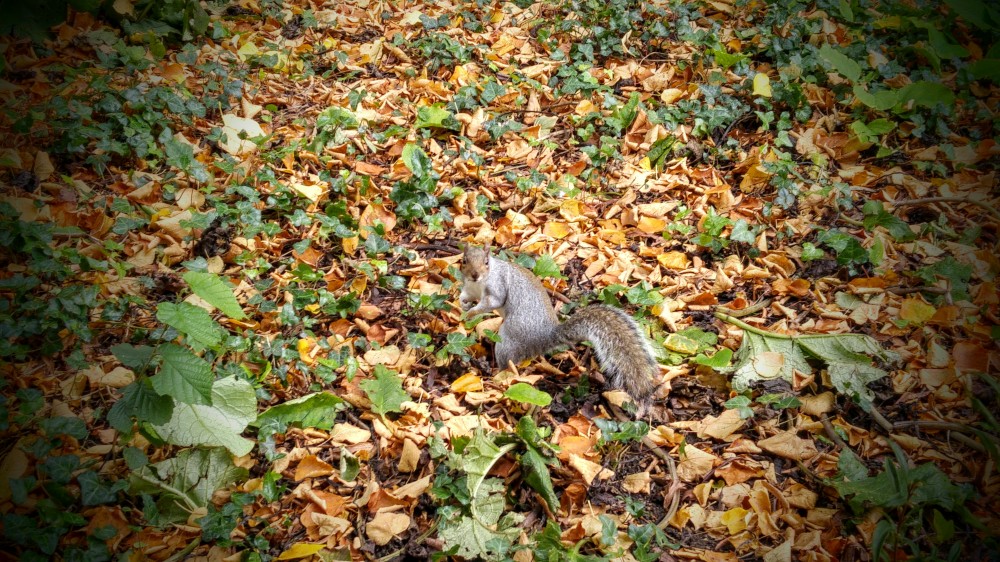 A surprised squirrel in London

In 2008 and 2009 the city council decided to reintroduce the little critter into Retiro Park. Each squirrel would also be ‘chipped’ so that they could be tracked and monitored.

In 2012 the population had grown to about 50 individuals, not quite the 150 of before, but better than a few years ago.

In the meantime I will keep my eyes peeled and who knows; maybe 2016 will be the year of the squirrel!